Ryan Smith net worth: Ryan Smith is an American is an American businessman and entrepreneur who has a net worth of $2 billion. Ryan earned his fortune as the co-founder of online survey company Qualtrics. Today he is best known for being the owner of the NBA's Utah Jazz. Ryan dropped out of Brigham Young University to co-found Qualtrics with his brother and father. He would eventually return to BYU to finish his degree.

Qualtrics was acquired by SAP in 2018 for $8 billion. Smith stayed on as the CEO of the company.

In 2020 Ryan purchased a majority stake of the Utah Jazz for $1.66 billion. He purchased the team from Gail Miller and her family while they maintained a minority interest. The Miller family had owned the Jazz since 1985 and built a loyal local fan base.

Ryan Smith was named as part of Fortune's 40 Under 40 list in 2016. He is a lifetime Utah Jazz fan. Ryan installed a basketball court in his basement and a half-court floor at the Qualtrics headquarters building in Provo, Utah. He reportedly plays basketball for an hour every morning. He previously partnered with the Jazz to raise $25 million for cancer research. 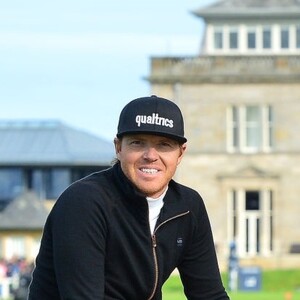