Ronda Stryker net worth: Ronda Stryker's net worth is $3.7 billion dollars which makes her one of the richest people in Michigan. Ronda Stryker graduated from the University of Northern Colorado, and then earned her Masters from Western Michigan University. The granddaughter of Homer Stryker, Ms. Stryker inherited a portion of Stryker Corporation.

Stryker Corp. is a medical device company founded by Homer Stryker in 1941. The company rose to prominence based on Mr. Stryker's invention of the mobile medical bed. It now has 13 subsidiary companies and offices all over the world. Though it struggled in 2010 and 2011, the company seems to be back on the rise. Ms. Stryker is the only family member who is still active on the Stryker board. She is known for her philanthropic work, and often funds education initiatives that focus on women and girls. She worked as a teacher for many years, in addition to being involved in the family business. 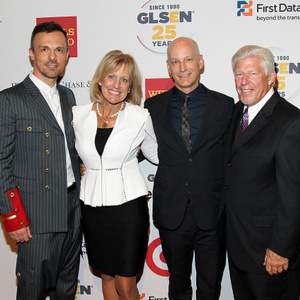