Rocco Commisso net worth and salary: Rocco Commisso is an Italian American businessman who has a net worth of $3.5 billion. Rocco Commisso was born in Marina di Gioiosa Ionica, Calabria, Italy in November 1949. He is best known for being the founder, chairman, and CEO of the 5th largest cable television company in the U.S., Mediacom.

Commisso has also worked for several other companies including Chase Manhattan Bank, Cablevision, and The Royal Bank of Canada. In 2017 he became the owner and chairman of the soccer team the New York Cosmos. He graduated from Columbia University and the Columbia Business School and was co-captain of the varsity soccer team. Rocco Commisso started his career working at Pfizer Inc. before joining the financial sector. He serves on the board of directors for the National Cable & Telecommunications Association as well as C-Span and the Cable Television Laboratories, Inc. Commisso was inducted into the Cable Center Hall of Fame and has received many awards. 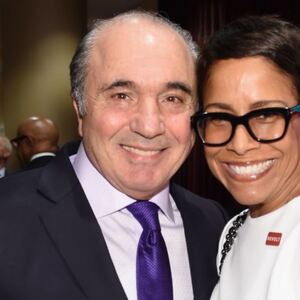