Robert Pera Net Worth: Robert Pera is an American entrepreneur who has a net worth of $2.1 billion. A former Apple hardware engineer, Robert Pera is best known as the founder and CEO of Ubiquiti Networks, Inc. It's a Silicon Valley-based multinational technology company that manufactures software and systems communications primarily meant for under-served and emerging markets.

Founded in 2005, the company saw a constant grow over the years and eventually went public in October 2011. Thanks to the successful IPO, Pera became a billionaire for the very first time. But one year later, right after the stock in his company tanked, Robert Pera's net worth decreased from $1 billion to $800 million. Luckily, by the fall of 2013 he managed to re-enter the billionaires' circles on the back of the stellar performance of his Ubiquiti Networks, which nearly tripled in value in the past year. Aside from Ubiquiti Networks, he is also the principal owner of the NBA's Memphis Grizzlies as of June 2012. 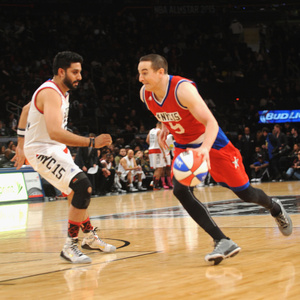