Richard Liu net worth: Richard Liu is a Chinese businessman and entrepreneur who has a net worth of $9 billion. Richard Liu was born in Shanghai, China. He graduated from the University of Science and Technology Beijing and earned a Master of Business Administration from the China Europe International Business School.

Liu is a General Partner at Morningside Ventures. He co-founded Morningside China TMT Fund in 2008. Liu and Morningside invested in the Chinese smartphone maker Xiaomi which is worth $10 billion. He worked with social networking service YY Inc. He has also been involved in investments with Phoenix New Media and UCWeb. He invested in Yonche which is an online car service similar to Uber and an online restaurant ordering service called Daojia. He has also been involved with e-commerce giant JD.com. Liu has been listed as one of the richest people in China. 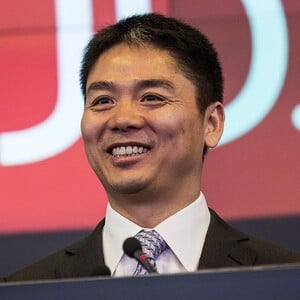