Rich Barton net worth: Rich Barton is an American entrepreneur and businessman who has a net worth of $2.1 billion. He is best known for being the CEO of Zillow Group. He also founded Expedia and Glassdoor.

Rich Barton was born in New Canaan, Connecticut in June 1967. He graduated from Stanford University and worked for Microsoft. Rich Barton is the founder of Expedia, Zillow, and Glassdoor. He founded the online travel company and Microsoft spinoff Expedia, Inc. as well as the internet real estate company Zillow and the job search engine and career community Glassdoor. Barton also founded the online travel photography sharing site Trover which was acquired by Expedia. He was a venture partner at Benchmark and serves on the board of directors for Netflix and Artsy. Rich Barton was named as MIT Technology Review's top 10 innovators under 35 in 2003. He was named to Barack Obama's Presidential Ambassadors for Continental Entrepreneurship in 2012.

Zillow Shares: Barton is one of Zillow's largest individual stockholders. As of this writing he owns 15.8 million shares. In November 2018 he bought 700,000 new shares on the open market when the share price was $40. He first became a billionaire in February 2020. Fast forward to January 2021 and Zillow shares had risen to $135 per share. At that level his stake was worth $2.13 billion. 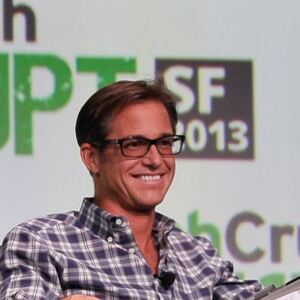