Ricardo Salinas Pliego net worth: Ricardo Salina Pliego is a Mexican businessman who has a net worth of $13.3 billion. That makes him one of the richest people in Mexico. At various times he has been the second richest person in Mexico, behind Carlos Slim Helu. He has earned his net worth as the founder of Grupo Salinas, a media, retail, banking and telecommunications conglomerate.

Early Life: Ricardo Salinas Pliego was born in Monterrey, Mexico on October 19, 1955. After graduating from the Tecnologio de Monterrey, going on to earn his MBA from Tulane University.

Source of Wealth: Ricardo inherited his great-grandfather's company, Grupo Elektra. The company was, which was founded in 1905, initially was a furniture manufacturer called Salinas & Rocha. The company eventually expanded to include consumer appliances, consumer finance, television, radio and retail. Ricardo took over as CEO in 1987 after his father stepped down. Elektra's innovation was selling appliances, electronics and furniture on credit to Mexico's lower and middle income consumers. These practices have earned the company, and Ricardo, criticism for perhaps loaning to people who had no means of making the payments. Many of the company's customers have extremely low-paying jobs as taxi drivers, house cleaners and market vendors. 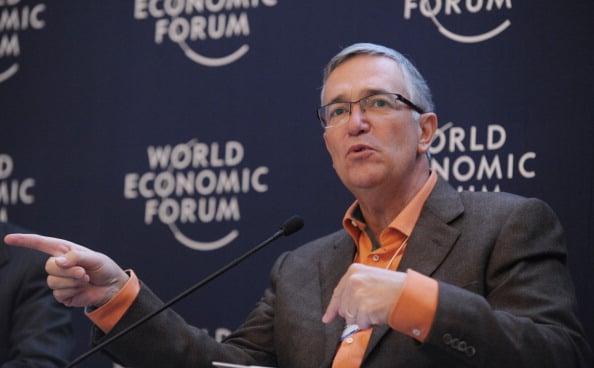 TV Azteca: In the early 1990s, Mexican President Carlos Salinas de Gortari announced a plan to privatize many state-owned assets. In 1993 Ricardo won a government auction to acquire what had previously been a state-owned media conglomerate called Imevision. Ricardo paid $645 million. He re-named the company TV Azteca. TV Azteca has become the most wide-reaching integrated television channel in the world. TV Azteca was also the umbrella network for Azteca America, an immensely popular Spanish-language channel in the United States, which currently broadcasts to 89% of the Spanish-speaking population in the US.

Grupo Salinas/Banco Azteca: In 2001 Ricardo consolidated his empire into a new holding company called Grupo Salinas. A year later, Grupo Salinas was granted a license to form a bank. It was the first such license granted by Mexico in a decade. The resulting company was Banco Azteca. Today Banco Azteca specializes in small business loans, credit cards, mortgages, payroll software and other microloans.

His empire now spans into Central and South America.

In 2012 he acquired Advance America, the largest payday lender in the United States, for $780 million. 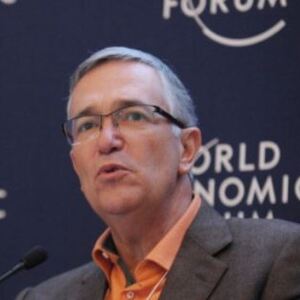