How much is Ray Lee Hunt Worth?

Ray Lee Hunt net worth: Ray Lee Hunt is an American businessman who has a net worth of $6.1 billion which makes him one of the richest people in Texas. Based in Dallas Texas, Ray Lee Hunt graduated from Southern Methodist University. He inherited his father's fortune, and has continued to grow the family business. The family corporation, Hunt Consolidated, owns massive tracts of land in the south, as well as multiple hotels and commercial complexes. Hunt Oil, their energy arm, has made massive deals in Yemen, and other parts of the Middle East. The company has been embroiled in multiple controversies of late, including a land dispute between Iraq and Kurdistan, regarding who actually has the right to sell oil located under the land, to outside parties, and an eviction notice from the Native Federation of the Rio Madre de Dios, in response to his plans to run a pipeline under protected, indigenous lands in Peru. His company has not responded to requests for discussion in either case. 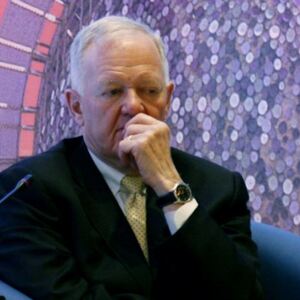