Ray Dolby Net Worth: Ray Milton Dolby was an American entrepreneur, engineer and inventor who had a net worth of $2.4 billion. Ray Dolby gained his wealth as well as his worldwide recognition as the inventor of the Dolby NR noise reduction technology and the founder and chairman of the prosperous and well known Dolby Laboratories.

He was born on 18 January of 1933 in Portland, Oregon in the United States, but he grew up in San Francisco, California. As a young man he studied at Stanford University and received a bachelor degree in electrical engineering, a degree that has served him well in the fields of audio engineering and electronics. After that, he won the Marshall Scholarship for a PhD back in 1961. He completed his post-graduation from the University of Cambridge. During his stay at Stanford, Ray Dolby got an opportunity to work on various prototypes of video recorder cassettes for Ampex's Charlie Ginsburg and Alexander M. Poniatoff, developing technology that would eventually birth the home video phenomenon. After finishing his studies, he managed to find a job as a technical adviser for the United Nations organization in India. He continued to work with the United Nations until 1965, when he then moved to England and invented Dolby Laboratories. The same year he succeeded to invent the Dolby sound system. He received the honorary title of an officer from the British Empire in 1986. Ray Dolby also received the US technology award in 1997. In 2004, he got admission into the Hall of Honor of the inventors. He also chaired the Audio Engineering Society. On 12 September 2013, he died at his home, in San Francisco. Dolby noise reduction is a unique technology that is still in use. With the help of this technology, it is possible to compress the dynamic sound range and to extend it in playback. 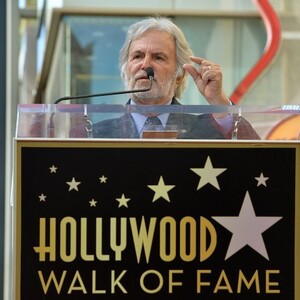