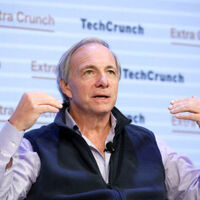 What is Ray Dalio's Net Worth?

Ray Dalio is a billionaire hedge fund manager and investor who has a net worth of $16 billion. Ray Dalio is best known for founding the world's biggest hedge fund, Bridgewater Associates. Since 1985, he has served as the firm's co-chief investment officer. Considered a leading innovator in the realm of finance, Dalio has popularized such commonly used practices as currency overlay, portable alpha, and risk parity.

He started to invest at the age of 12, buying stocks. He graduated from Long Island University and earned an MBA from Harvard Business School. He then worked at the New York Stock Exchange as well as investing in commodity futures. Dalio worked in the commodities division for Merrill Lynch in 1972. He then went on to work at Dominick & Dominick LLC as the Director of Commodities. He joined Shearson Hayden Stone in 1975 as a futures trader and broker. He started Bridgewater Associates in 1975 in Westport, Connecticut. In 2012 the company became the largest hedge fund in the world. Today Bridgewater counts more than over $150 billion in assets under management. Ray famously predicted the global financial crisis in 2007.

Ray Dalio owns approximately 79% of Bridgewater Associates Intermediate Holdings. The company administers about $150 billion worth of assets. Between 2010 to 2020 Dalio earned at least $15 billion in profits from Bridgewater. He earned roughly $1.5 billion between 2005 to 2009. 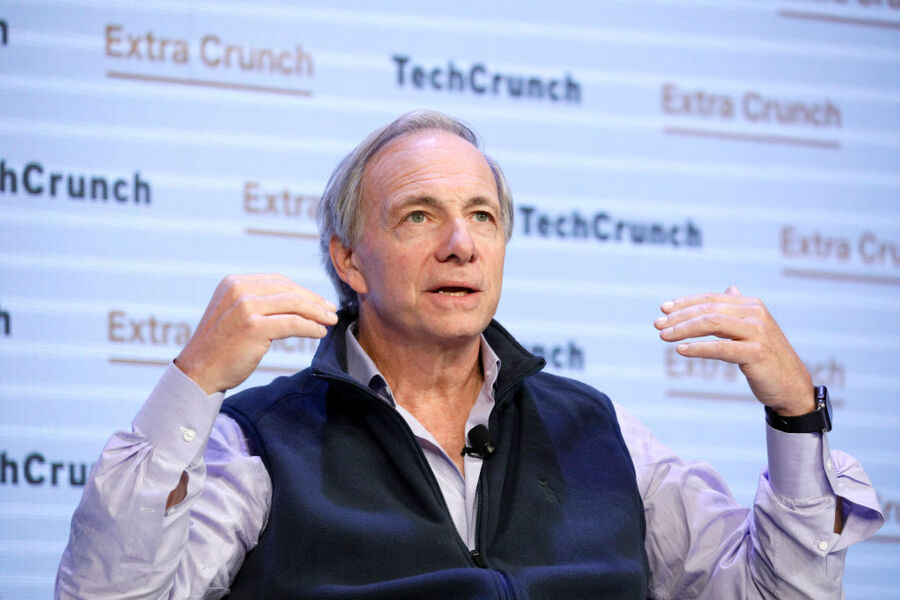 Ray Dalio was born on August 8, 1949 in the Queens borough of New York City to homemaker Ann and jazz musician Marino. At the age of eight, he moved with his parents to Manhasset, Long Island. Dalio had a number of odd jobs while growing up, including as a lawn mower and snow shoveler. Most significantly, he was a caddy at the Links Golf Club, where he caddied for numerous Wall Street professionals. Dalio ended up befriending Wall Street veteran George Leib, who often invited him to family gatherings; Dalio eventually got a job at the trading firm of Leib's son. Soon, Dalio got into the business of investing, and had early success when he bought shares of Northeast Airlines just before it merged with another company. By the time he got to high school, he had developed an investment portfolio of many thousands of dollars. Dalio went on to attend Long Island University, and then Harvard Business School, from which he earned his MBA in 1973.

After graduating from Harvard, Dalio lived and traded out of a converted barn in Wilton, Connecticut. He subsequently worked on the floor of the New York Stock Exchange, where he traded commodity futures. Following this, Dalio worked as the Director of Commodities at Dominick & Dominick LCC, and then became a futures broker and trader at the securities firm Shearson Hayden Stone. However, dissatisfied with the firm's hierarchical structure, he began to act out in increasingly immature ways. Dalio paid a stripper to disrobe in front of a crowd at an annual convention, and later punched a superior in the face on New Year's Eve in 1974. For the latter incident, he was fired from Shearson Hayden Stone.

In 1975, Dalio founded the investment management firm Bridgewater Associates. It began as a wealth advisory firm, and published a research report that analyzed trends in the global market. Dalio had his big break when McDonald's signed on as a client, causing Bridgewater to grow exponentially. He became increasingly well known outside of Wall Street in the ensuing years, especially when he turned a profit from the 1987 stock market crash and made an appearance on "The Oprah Winfrey Show." In 1991, Dalio launched Pure Alpha, the flagship financial strategy of Bridgewater.

After two decades of existence, Bridgewater Associates became the largest hedge fund in the world in 2005. By this point, Dalio was managing money for such huge entities as the California Public Employees' Retirement System, the Pennsylvania State Employees' Retirement System, and National Australia Bank. In 2007, Bridgewater's total assets under management increased to $50 billion, up $17 billion from seven years earlier. That year, the firm sounded the alarms about a possible financial crisis on the horizon, which ended up occurring shortly thereafter. Ultimately, the firm was able to avoid much of the impact of the stock market implosion in 2008, and experienced great economic growth over the subsequent years. By 2017, Bridgewater had $160 billion in assets under management. 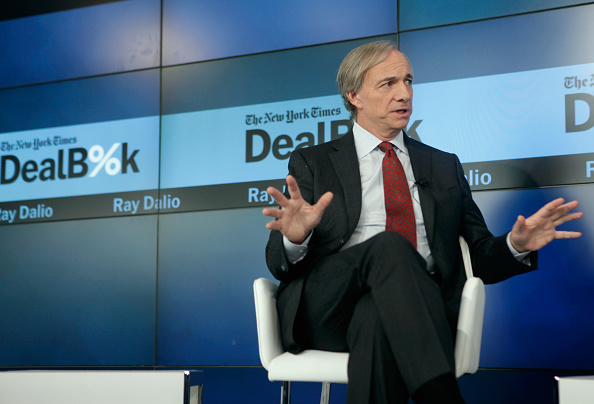 With Bridgewater, Dalio has deployed a variety of investment strategies that have led to success. For starters, he divides his holdings into alpha and beta investments, and uses quantitative methods to identify new investments. Following this, Dalio translates his market insights into algorithms. Crucially, he uses risk parity, which allows for external diversification, leverage, and short selling. Dalio also makes sure to keep his exact investment portfolios a secret from both the outside world and most employees.

Alongside his wife, Dalio joined Bill Gates and Warren Buffett's Giving Pledge, through which extremely wealthy individuals vow to donate over half their fortunes to charitable causes within their lifetimes. Additionally, Dalio launched the Dalio Foundation, through which he has donated millions to the David Lynch Foundation and the National Philanthropic Trust, among other groups.

Since 2020, Dalio has sat on the board of trustees of the NewYork-Presbyterian Hospital. That year, the NYP launched the Dalio Center for Health Justice to promote equal access to quality health care for communities of color. Among his other endeavors, Dalio created the oceanic research initiative OceanX, which works to explore the world's oceans and protect them from manmade threats.

As an author, Dalio penned his first book, "How the Economic Machine Works; A Template for Understanding What is Happening Now," in 2007. A decade later, he released his second book, "Principles: Life & Work," which was a New York Times bestseller. Dalio went on to author "Principles for Navigating Big Debt Crises," which came out in 2018, and "The Changing World Order: Why Nations Succeed and Fail," published in 2021.

Following his graduation from Harvard in 1973, Dalio married his wife Barbara. They had four sons named Devon, Paul, Matthew, and Mark; Devon was killed in an automobile accident in 2020. The Dalios reside in Greenwich, Connecticut.

An avid lover of the outdoors, Dalio enjoys fishing and hunting. He especially loves hunting with a bow when stalking large animals such as buffalo and elk. Seemingly paradoxically, Dalio also practices transcendental meditation.