Ravi Jaipuria Net Worth: Ravi Jaipuria is an Indian businessman who has a net worth of $1.6 billion. One of the richest people in India today, Ravi Jaipuria made his fortune in the soft drinks industry. Being the youngest of three brothers, Jaipuria joined the family's business in 1985 after studying and working in North America.

Two years later, there was a family split that left him with a Coca-Cola bottling plant. Switching it to Pepsi, Ravi has turned his $850 million (revenues) RJ Corp into PepsiCo's biggest bottler in the country, while it also has branches in Sri Lanka, Nepal, Mozambique, Zambia and Morocco. Reportedly, he paid an undisclosed sum to purchase his older brother's lucrative Delhi franchise for Pepsico, in an attempt to cement his hold in that market. Ravi's Devyani International, named after his daughter, has franchises for Pizza Hut, KFC and Costa Coffee. 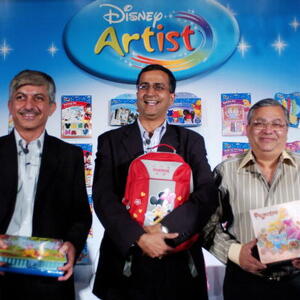