Randal Kirk net worth: Randal Kirk is an American businessman who has an estimated net worth of $3.6 billion dollars. Born in Pleasonton, California, Randal Kirk moved around a great deal as a child, since his father was in the military. He earned his undergraduate degree from Radford University in Economics, and then went on to earn a law degree from the University of Virginia. 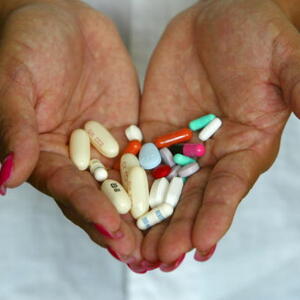