Dommermuth made his career beginnings as a computer salesman, right after he completed an apprenticeship at Deutsche Bank in 1983. Five years later, he launched United's predecessor company, 1&1 AG, with a borrowed desk and DM 500,000 in starting capital. At first, the company offered tech-savvy marketing services for small software and telecommunications suppliers, before landing big clients like IBM, Compaq and Deutsche Telekom. In March 1998, Dommermuth took the company public on Germany's then-new stock exchange for high-tech companies, the Neuer Markt. Since then, he owns over 40% of the company. A zealous sailor, Dommermuth and his company sponsored the United Internet Team Germany in the 2007 America's Cup. 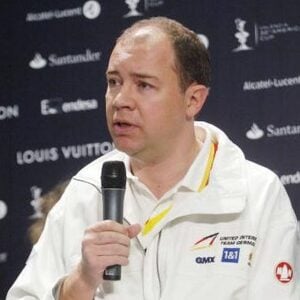