He reportedly made his first million dollars before turning 21. Today his goal is to be the richest person in Africa.

Quinton is the CEO of Burgh Group Holdings which today owns interests in mining, hotels, commercial real estate and even a production company. Outside of Burgh Group, Quinton is looking to expand into fashion. 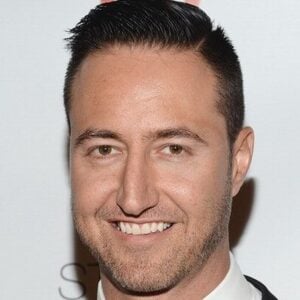