Qin Yinglin net worth: Qin Yinglin is a Chinese businessman and pig farmer who has a net worth of $22 billion. He is perhaps best known for being the chairman of Muyuan Foodstuff and for being one of the wealthiest people on the planet. At various times he has been one of the 30 richest people in the world.

Qin Yinglin was born in Henan, China. He made his money by being China's largest pig breeder. The country is the world's biggest pork consumer. Qin Yinglin studied at Henan Agricultural University. He started Muyuan Foodstuff with his wife Quian Ying. The couple started out in 1992 with 22 pigs. The company raised pork prices after a global shortage from African swine flu that continued with the COVID-19 pandemic. 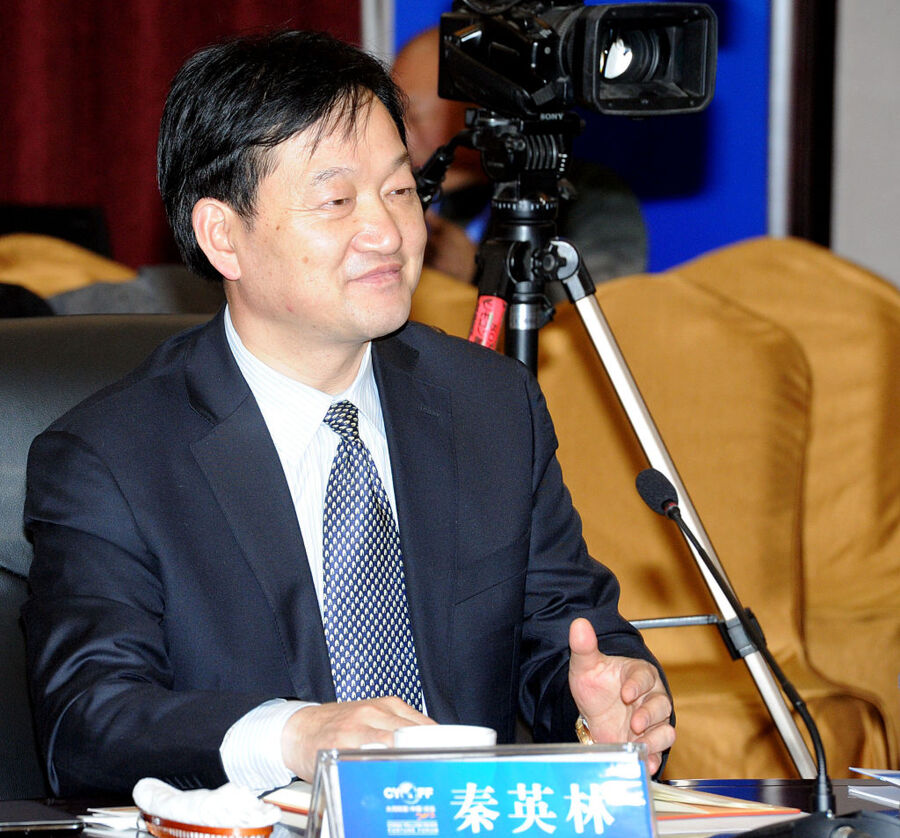 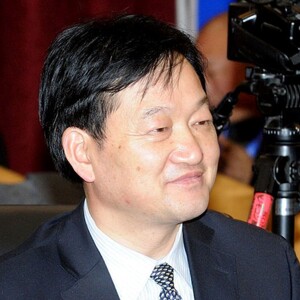