Prudence Murdoch was born in Adelaide, South Australia, Australia in 1958. She serves as a board member of Times Newspapers Ltd and has had several directorial roles in her father's company News Corporation. Prudence Murdoch was married to Crispin Odey from 1985 to 1986 and married Alasdair MacLeod in 1989. Her family moved to New York City but she returned to London and worked as a journalist for News of the World. She is notable for being the only one of the Murdoch children who didn't compete directly for his business affections. She is also known for her poor relationship with her stepmother Anna Torv. In 2011 Prudence Murdoch became an executive board member of Times Newspapers Ltd and a non-executive board member of News Corporation. 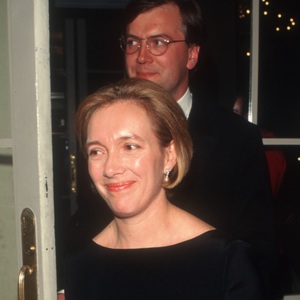