Phillip Frost was born in 1935. Frost graduated from the University of Pennsylvania, where he earned a degree in French Literature. He then earned an M.D. from the Albert Einstein College of Medicine, and relocated to France, to study at the University of Paris. He began his professional career working for the National Cancer Institute, and served as a Professor of Dermatology at various colleges in Florida.

Frost and a colleague purchased Key Pharmaceuticals in the early 70s, and sold it for $600 million in the late 80s. Frost took his portion of the sale, approximately $100 million, and founded the Ivax Corporation. He served as Chairman of the Board of Directors and CEO for Ivax from 1987 until 2006, when he sold the company to Teva Pharmaceuticals for $7.4 billion. He continued to serve on the board of Teva, and made investments in multiple smaller pharmaceutical firms. 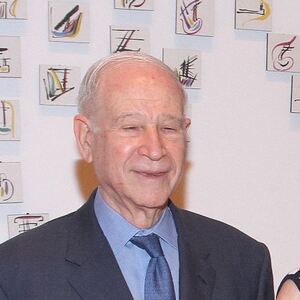