Green quit school at the age of 15 to work as shoe importer. Through this job he traveled across the United States, Europe and the Far East, eventually getting the idea to start his own business. When he returned to the UK, Green borrowed £20,000 to set up his first deal importing jeans to sell to retailers in London. 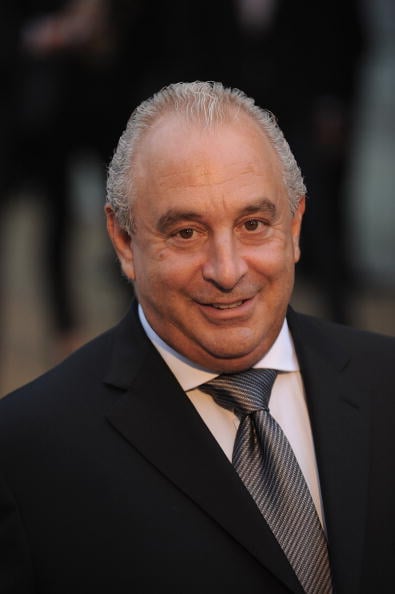 In 1979 Green began purchasing large stocks of designer clothes that had gone into receivership from stores that were out of business. He opened his own store from which he sold the clothes.

In 1988 Green became Chairman of Amber Day, a discount company that was  listed on the London Stock exchange. Over time, he bought a number of rival chain stores including Owen Owen and Olympus Sports. Green made a good deal out of the latter, which he sold to JJB Sports for £550 million three years after the purchase. In 1999, he made a name for himself thanks to hostile takeover's attempt on Marks and Spencer, an acquisition which was blocked by the board of directors of the most famous British chain stores. But this didn't stop him from taking over British Home Stores (BHS) one year later for £200 million. Unfortunately he was forced to offload BHS in 2015 for just £1.

Business Downturn: In November 2020, Arcadia Group was forced into bankruptcy on the heels of the COVID-19 pandemic. 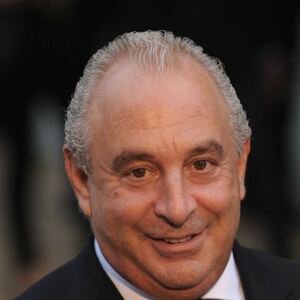