Poroshenko now works on the group's expansion across Europe, having bought a confectionery in Hungary last year. Outside of Roshen, he headed the Council of Ukraine's National Bank from February 2007 to March 2012. Poroshenko, who is a former Minister of Foreign Affairs, has been also actively involved in politics throughout his career. He got back to the statecraft in 2012 as a member of the Ukrainian Parliament and he has revealed his intention to run for mayor of Ukraine's capital Kiev. 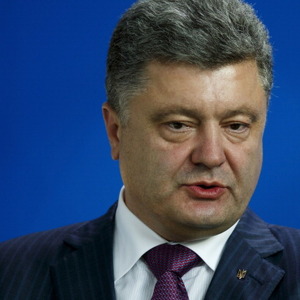