The bank, which is the largest private banking institution in Brazil today, was headed by his father Walter Moreira Sales for several decades. Salles gradually rose through the ranks in the bank. In 1991 he landed the post of Vice President for and six years later he became the Chairman of the Board of Directors. He was named CEO in 2004 and holds most of the responsibility for the 2008 merger of the bank with Banco Itau. Thus, Pedro became one of the biggest individual shareholders of Itau Unibanco Holding SA with a 2% stake. He made a comeback to billionaires' club this year thanks to his interests in Cia Brasileira de Metalurgia & Mineracao (CBMM). Along with his brothers, Pedro is one of the majority shareholders in CBMM with a 68.5% mutual share. The above aside, Pedro is also said to be a member of the Group of Fifty. It's a nonprofit initiative that consists of Latin American executives and is sponsored by the Carnegie Endowment for International Peace and the Inter-American Dialogue in Washington, D.C. 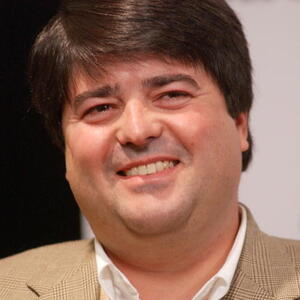