Paul Fireman net worth: Paul Fireman is an American businessman who has a net worth of $1.1 billion. Paul Fireman was born in Brockton, Massachusetts. He is best known for owning Reebok. He acquired the North American sales rights to the shoe company in 1979 and bought the British-based parent company in 1984. Paul Fireman issued an IPO in 1985 and ended up selling Reebok to Adidas for $3.8 billion, making $800 million off the deal. He founded Fireman Capital partners in 2009 which is an investment firm. In 1992 Paul Fireman paid $9 million at auction to purchase Willowbend Golf Club and he wen on to open several golf clubs. He opened up the $250 million Liberty National Golf Club in 2006. In 2010 he listed his Winecup-Gamble Ranch for $50 million. Fireman has made significant campaign contributions including $1 million to the 2016 Presidential campaign of Chris Christie and $250 thousand for Mitt Romney's 2012 campaign.

Boston Mansion: In early 2018, Paul Fireman listed his palatial Boston mansion for $90 million. At the end of 2019 he still had not found a buyer, so he reduced the price to $39 million. 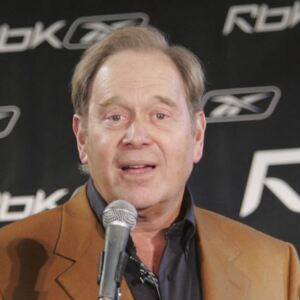