Patrick Ryan Net Worth: Patrick Ryan is an American business executive who has a net worth of $2.5 billion. A longtime insurance entrepreneur, Patrick Ryan is best known as the founder and retired executive chairman of Aon Corporation. With 500 offices worldwide, Aon is a London-headquartered multinational corporation that primarily deals with insurance, risk management and reinsurance brokerage. Of late, Patrick Ryan served as the Chairman and CEO of the Chicago 2016 Olympic bid committee, which turned out to be unsuccessful. Then he literally came out of retirement to start Ryan Specialty Group in 2010, serving as its chairman and CEO ever since. As for his first ever company, Ryan established Pat Ryan & Associates back in 1964, right after his graduating from Northwestern University. It was in 1982 that he merged his company with Combined International and renamed it Aon. Under his helm, the company has become the world's largest reinsurance broker. In 2008, he withdrew form Aon's CEO position but kept a small stake there. An avid football fan, Ryan also owns a 20% stake in the Chicago Bears football team. 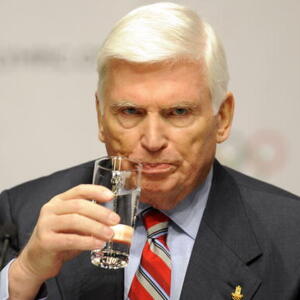