Pat Stryker net worth: Pat Stryker's net worth is $2.1 billion dollars which makes her one of the richest people in Colorado. Currently based in Fort Collins, Colorado, Pat Stryker is the granddaughter, and one of the heirs to the Stryker Corporation fortune. The Stryker Corporation, which was founded in 1941 by Homer Stryker, built its fortune on Mr. Stryker's invention of the mobile hospital bed, and subsequent medical device and medical software inventions.

John Browne is the current head of the company. He chose to take it public in the late 70s, and current profits are over $8 billion. Ms. Stryker is most widely recognized for her contributions to liberal political initiatives, and her support of Democratic candidates, especially in Colorado. She has her own charity, called the Bohemian Foundation, which makes sizeable donations to art, education, and community outreach programs. She also owns a winery in Alexander Valley, California, known as Stryker Sonoma, which produces Bordeaux and Zinfandel wines. 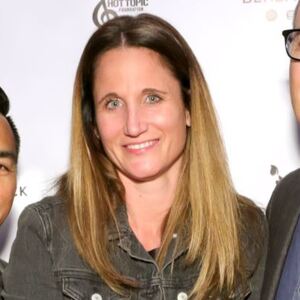