At first, he served as an assistant to his father, and five years later he became the executive vice president of the company. The Techint Group now is a global leader in seamless steel pipe production for the oil industry. But aside from steel production company, it also has an engineering and construction company, an oil and gas exploration company, as well as a network of hospitals in Italy. With 60,000 employees worldwide, the group's annual revenues exceed $25 billion. 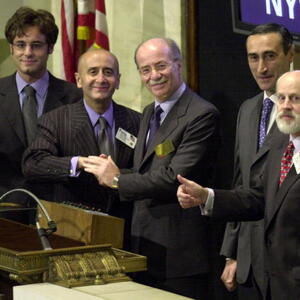