Pallonji Mistry net worth: Pallonji Mistry is an Irish Indian billionaire who has a net worth of $19 billion dollars which makes him the richest person in Ireland. Born in India, Pallonji Mistry became an Irish citizen in the early 2000s. He is the chairman of the Shapoorji Pallonji Group, a massive construction company that is responsible for most of the major buildings in Mumbai, including the Hong Kong & Shanghai Bank and the Standard Chartered Bank. A portion of Mr. Mistry's wealth also comes from his 18.4% stake in Tata Sons, the firm that oversees the Tata Group, a multinational company with automotive, steel, financial, hotel, telecommunications, and property development holdings. The company currently owns and operates businesses in 80 countries, including Jaguar, Land Rover, and Tetley Tea, and has partnered with Starbucks in order to launch a line of coffee shops in India. Pallonji Mistry is the largest single shareholder in the company. 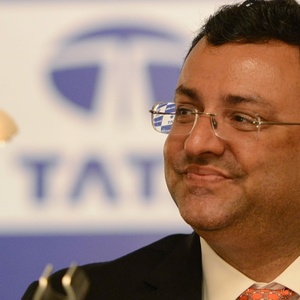