Beisheim (3 January 1924 – 18 February 2013) made his fortune as a co-founder of the diversified retail and wholesale/cash and carry group Metro AG. Based in Dusseldorf, Germany, it holds today the biggest markets share in the country and joined the narrow group of most globalized retail and wholesale corporations worldwide. However, Otto Beisheim is not the only man to stand behind the formation of Metro AG as he teamed up with Schmidt-Ruthenbeck and Haniel families to create the group back in 1964. In addition, he managed the company Beisheim Holding Schweiz AG, which invests in Internet and technology companies. Furthermore, he was the owner of the Berlin's Beisheim Center, a high-end complex on Potsdamer Platz with apartments, office buildings, two five-star hotels, shops and cafes. As for Beisheim's homes, they include residences in Switzerland, Paris and Germany's Rottach-Egern. A former widower with no children, he remarried in 2008 to a new wife, Lise Evers, with whom he stayed until his death in 2013. 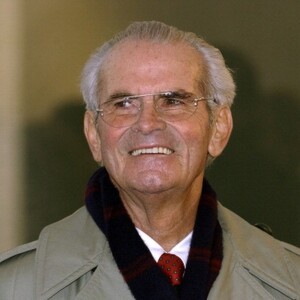