Norman Braman Net Worth: Norman Braman is an American football team owner who has a net worth of $1.9 billion. Best known as a former Philadelphia Eagles owner, Norman Braman made his beginnings as a research analyst for a liquor company. After he set up vitamin retailer Keystone Discount Stores, he decided to merge it with Philadelphia Pharmaceuticals in 1967 and then moved to Florida.

Five years later, he bought a Cadillac dealership in Tampa and today owns 23 franchise locations in Florida and Colorado. A fine art appreciator and virtual royalty at Art Basel Miami Beach, he owns a vast 240-plus-piece art collection that includes the largest private collection of Alexander Calder's work. He intends to sell his real estate and his art collection in order to be given the proceeds to a foundation after his death. 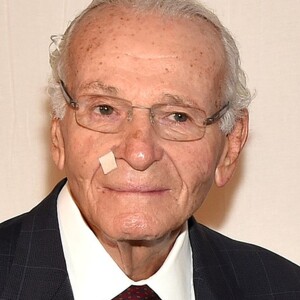