Neil Bluhm Net Worth: Neil Bluhm is an American real estate and casino magnate who has a net worth of $2.8 billion. Mr. Bluhm both owns and runs Rivers Casino in Pennsylvania and Chicago, and Casino Niagara in New York. Born to a Jewish family in 1938, he studied at the University of Illinois at Urbana-Champaign and then took a law degree from Northwestern University. Bluhm practiced as a lawyer in the Chicago law firm of Mayer, Brown & Platt, where he eventually became a partner. By 1970, he already teamed up with his college roommate to found JMB Realty. They generated the most of their profits until the early 1990s in the real estate crash. Even though he started another private equity firm called Walton Street Capital in 1994, Bluhm still owns part of JMB Realty. The latter is mainly focused on managing and developing commercial property. In 1994, he founded Walton street capital, a private equity firm. He currently serves on several company boards. He is also the president of Northbrook Corporation. Bluhm famously hosted one of President Obama's birthday parties, where the price per plate was a $30,000. All money raised went to the Democratic National committee. He has also supported Democratic candidates like Hillary Clinton, Dick Durbin, Rahm Emanuel, Melisa Bean and Lou Lang. He is an art enthusiast and so far has collected art worth more than $100 million. He is a patron sitting on the boards of the Whitney Museum of American Art and the Art Institute of Chicago. 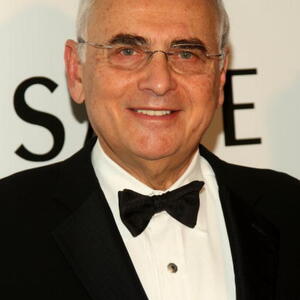