How much is Miriam Adelson Worth?

Miriam Adelson Net Worth: Miriam Adelson is an Israeli American physician, political donor and casino heiress who has a net worth of $34 billion. Miriam earned her fortune thanks to her multi-decade marriage to the late Casino magnate Sheldon Adelson. Sheldon died on January 11, 2021. At the time of his death Sheldon was worth $40 billion. Miriam and Sheldon were among the most-generous donors to Republican candidates and conservative causes.

Early Life: Miriam Farbstein was born on October 10, 1945 in Tel Aviv, Mandatory Palestine. Her parents fled Poland ahead of the Holocaust and settled in the Middle East. As a child the family settled in Haifa, Israel, where her father opened a chain of movie theaters.

Miriam earned a Bachelor of Science degree in Microbiology and Genetics from the Hebrew University of Jerusalem. She then earned her medical degree from the Sackler Medical School at Tel Aviv University.

After earning her medical degree Miriam worked as an emergency room doctor at Rokach Hopsital in Tel Aviv. Around this time she married another doctor. They had two children before divorcing in 1980. She eventually rose to the position of chief internist at the hospital's emergency room.

Sheldon Adelson: In 1986 Miriam moved to New York City after landing a job at Rockefeller University, where she specialized in drug addiction. In 1989 she met Sheldon Adelson. They were set up on a blind date.

Sheldon and Miriam married in 1991. On their honeymoon in Venice, Italy, Sheldon – who by now was a wealthy trade show tycoon with a burgeoning casino business – had an idea for a mega hotel/resort modeled after an Italian city. 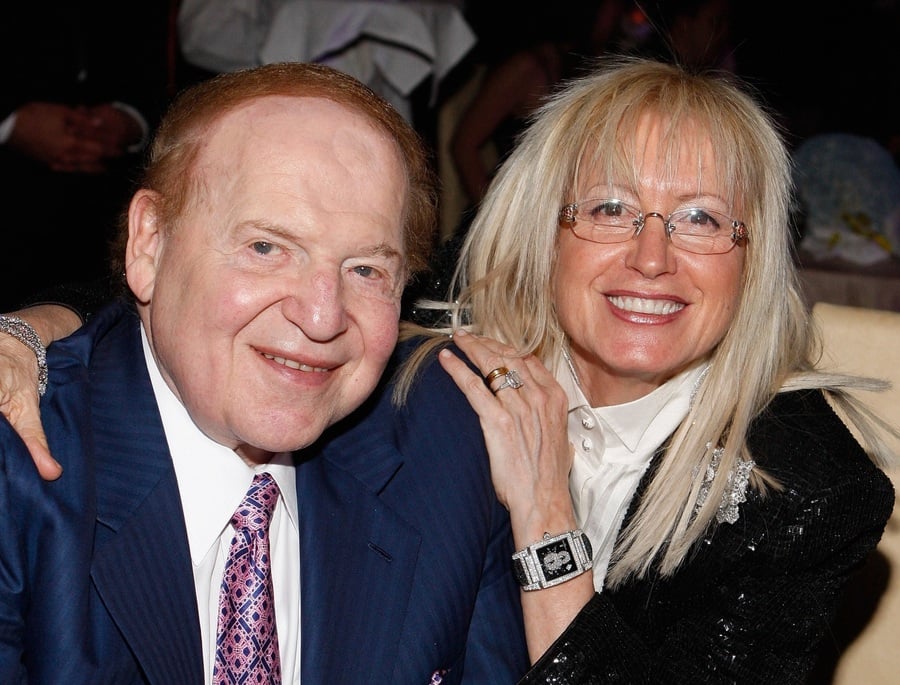 Casino Fortune:  Sheldon made his first fortune thanks to the Las Vegas COMDEX computer industry trade show that began in 1979.

In 1988 Sheldon purchased the Sands Casino for $110 million.

In 1991 Sheldon razed the Sands and proceeded to spend $1.5 billion constructing his dream mega resort. He called his new casino The Venetian.

In 1995 Sheldon and his partners sold their trade show business to SoftBank for $862 million. Sheldon's earnings from the deal topped $500 million.

Over time Sheldon expanded his empire to a number of locations, notably Macau and Singapore.

Republican/Conservative Donations: Sheldon and Miriam were known to be generous supporters of Donald Trump before and during his Presidency. It was estimated that the Adelsons would donate $200 million to Trump and the Republican party during the 2020 election cycle. 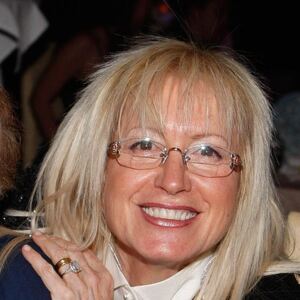