Having inherited his initial fortune from his father, he made a name for himself as CEO and chairman of Mori Building. Mori and his brother Kei had a total ownership of Mori Building, while Mori also held 12.74% of Sunwood Corporation's stakes. Minoru Mori left a great mark in the world of construction. Namely, he built some of Tokyo's best known buildings including swank Roppongi Hills in Tokyo, the 101-story Shanghai World Financial Center in China, and Omotesando Hills near the Harajuku station. His book, "The Making of Vertical Garden Cities", was published by Penguin posthumously. 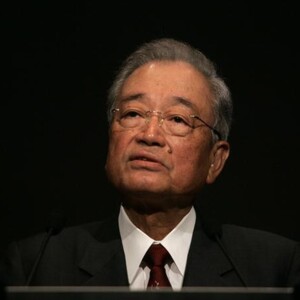