Mikhail Abyzov Net Worth: Mikhail Abyzov is a Russian businessman who has a net worth of $1 billion. Mikhail Abyzov is one of the founders and members of the board of E4 Group, rated as one of the biggest private construction subcontractors in Russia's energy industry. Born on June 3, 1972 in Minsk, he first started dealing with business in the early 1990s while still a student at Moscow State University.

At the time, he was mainly importing food from Bulgaria. Since 1993, he has had the chance to work as a top manager for many Russian-based companies, especially in the fuel and power sectors. It was in the mid-2000s that he bought several engineering and construction companies, which he eventually combined to form his E4 Group. In July 2007, Abyzovbecame the Chairman of the group's board, and only a month later, he was named as Mostotrest's Chairman of the board of directors. Recently, Abyzov also set his foot in politics. Since May 2012, he has been a minister in the Russian Federation's cabinet, serving as Minister for Open Government affairs in Dmitry Medvedev's Cabinet. 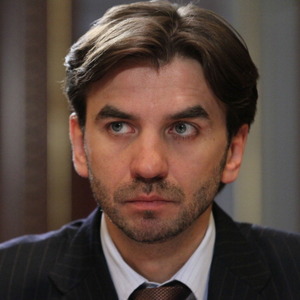