Michal Solowow net worth: Michal Solowow is a Polish businessman and rally driver who has a net worth of $2.1 billion. Michal Solowow made his first million trading currency and then was wise enough to buy shares in chemical company Dwory and fund its expansion with debt, taking advantage of low interest rates at the time.

In the late 1980s he founded construction company Mitex, which he sold in 2002 to French investor Eiffage. Next, he diversified his interests into ceramic tiles, wood floors and real estate. Even though he gave up any management roles, he has still remained an active investor on Warsaw Stock Exchange and one of the biggest Polish stock exchange investors. He is currently holding major shares in numerous Polish public companies including chemicals firm Synthos, ceramics maker Rovese, real estate developer Echo Investment and flooring outfit Barlinek. Apart from being maybe the fastest growing billionaire in Poland, Solowow is an avid race-car driver who regularly takes the scene at the European Rally Championships. As for his private life, he is married and lives in Maslow. 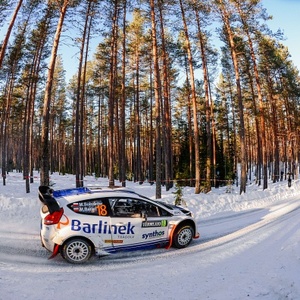