Michael, along with his mother Ingeburg and his siblings Wolfgang, Daniela, Gunter and Joachim, came into great riches from their father's inheritance. The trio composed of Michael, Ingeburg and Wolfgang owns the Tchibo Holding, which is currently known as Maxingvest GmbH. The company also holds 50.47% of stakes at the personal care company Beiersdorf AG and coffee maker Tchibo GmbH. Michael and his brother Wolfgang mercilessly dedicated themselves to kicking out their other siblings Daniela and Gunter from the company in 2003. The battle for family fortune was marked by their brother Joachim's death in 2008. Reportedly, the most of Joachim's fortune was donated to charities. 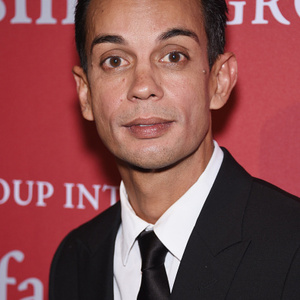