Michael Hartono net worth: Michael Hartono is an Indonesian billionaire who has a net worth of $11.8 billion. Together with his brother R. Budi, Michael Hartono has built a fortune on the base of various business interests. Even though Hartono brothers inherited clove cigarette maker Djarum from their father, the most of their wealth comes from Bank Central Asia, Indonesia's largest private bank.

As for Djarum, it was banned in the USA (along with other clove cigarettes) in 2009 and then it launched Dos Hermanos, maker of a premium cigar that blends Brazilian and Indonesian tobaccos. Furthremore, the siblings hold palm oil interests, and they own Grand Indonesia, a luxury shopping mall, office building and hotel complex in the center of Jakarta. When it comes to his private life, he is married with four children. Michael Hartono is an avid Bridge player and thinks the game has very distinct similarities and lessons for the business world. 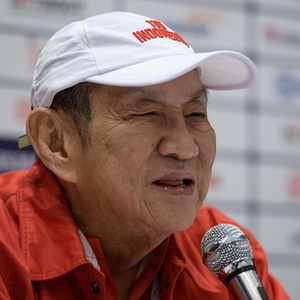