Martin Bouygues Net Worth: Martin Bouygues is a French businessman and entrepreneur who has a net worth of $1.5 billion. Martin Bouygues was born in Suresnes, France in May 1952. Martin is the chairman and chief executive officer of the French company Bouygues. He joined the company as a works supervisor in 1974 and then moved up to sales management.

Martin founded the catalog real estate business Maison Bouygues in 1978. He became director of Bouygues' Board of Directors in 1982. Martin became Chairman and CEO of Maison Bouygues in 1989 after being appointed Vice-Chairman of the Board in 1987. Martin led the company to expand into construction and telecoms/media. In 2011 Bouygues S.A. had a revenue of over $32 billion Euro with a profit of over $1 billion Euro and over 130,000 employees. Martin was listed as the 214th richest person in the world in 2006. His older brother Nicolas was expected to be appointed Chairman and CEO and graduated as an engineer from Ecole Centrale Paris like his father and grandfather but Nicolas was not able to get along with his farther. 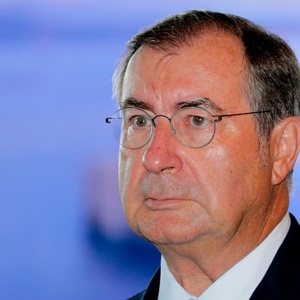