How much is Marilyn Carlson Nelson Worth?

Marilyn Carlson Nelson net worth: Marilyn Carlson Nelson is an American heiress and businesswoman who has a net worth of $1.69 billion. That net worth makes her one of the richest people in Minnesota. Marilyn Carlson Nelson graduated from Smith College and the University of Paris. She co-owns Carlson, Inc., with her sister, Barbara Carlson Gage. Carlson, Inc. was founded by their father, Curt Carlson, in the 1930s as a stamp trading business, and grew to include restaurants and real estate. Their father passed away in 1999, and Ms. Nelson served as CEO until 2008. Carlson, Inc. owns T.G.I. Fridays, as well as the Radisson Hotels, the Radisson Country Ins and Suites, and a number of travel agencies. The company also owns the international brand, Blu, which will be launched stateside over the course of the next few years. Carlson, Inc. is actively increasing its hotel holdings as well, with an ambitious plan to own 1,500 hotels by 2015. Ms. Nelson currently lives with her family in Long Lake, Michigan. 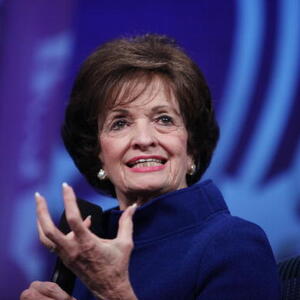