How much is Mansour Ojjeh Worth?

Mansour Ojjeh net worth: Mansour Ojjeh is a French and Saudi Arabian businessman who has a net worth of $3.2 billion dollars. Mansour Ojjeh was born in Saudi Arabia, and grew up in Luxembourg. He is the son of Akram Ojjeh, who founded Techniques d'Avant Garde (TAG), a very successful holding company based in Luxembourg. The firm became famous for brokering deals between France and Saudia Arabia, especially with regards to defense systems and weapons. Mansour Ojjeh is now the CEO of the company. TAG owns 21 percent of the McLaren Group, famous for the McLaren Formula One racing team. Mr. Ojjeh became interested in racing after watching the Monaco Grand Prix in the late 70s. He has become something of a racing fanatic since then, and has funded the development of more advanced racing engines. He also oversees related initiatives, including aviation development, with TAG Aviation. The TAG Group is also focused on agriculture, real estate, and hospitality. 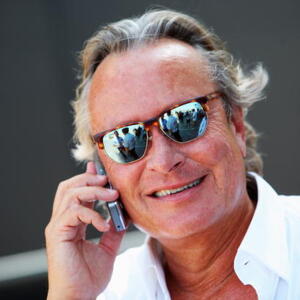