Maja Oeri Net Worth: Maja Oeri is a Swiss businesswoman and patron who has a net worth of $2.4 billion. A descendant of Fritz Hoffman-La Roche, the founder of a drug giant Roche, joined the billionaire ranks in 2013, following a 2011 decision to withdraw her 5% stake out of the family pool, which is collectively estimated at $16 billion.

Making clear that there is no family quarrel behind her decision, her act did cut down the family's long majority control of Roche, a producer of Tamiflu and Valium. Backed with more than a billion worth fortune, Maja Oeri is the trustee of the Modern Museum of Art and she runs the Emanuel Hoffman Foundation that is focused on contemporary art. 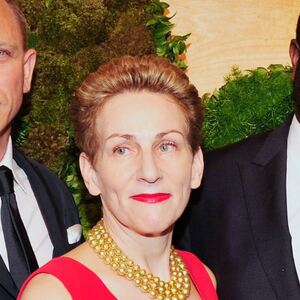