Louis Le Duff Net Worth: Louis Le Duff is a French restaurant tycoon who has a net worth of $2.4 billion. The French billionaire made his debut among world's richest this year thanks to his eponymous Groupe Le Duff. It was back in 1976 that made his career beginnings with the establishment of the first Brioche Dorée bakery in Brittany, France with just $2,000. While he was studying abroad he even opened a crêperie in a Quebec ski resort, and then he came up with the idea to open a place that would be a restaurant, bakery and fast-food at the same time. Next, he set up Groupe Le Duff and helped it develop into a true empire. Today, it's composed of eight different restaurant groups with a total of 1,260 chain outlets and a combination of branches and franchises. The group entered the US as well with its major properties Bruegger's Bagels and La Madeleine French eateries. With 2012 revenues of $2.2 billion (1.6 billion euros), Groupe Le Duff has no intention of ceasing to expand. While Le Duff is still the key person in the company, his two sons, Vincent and Phillipe, both help him with the business. 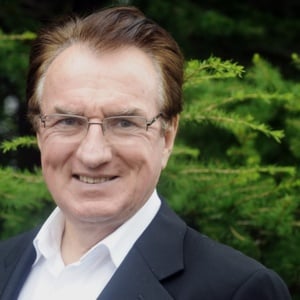