Li Yanhong is a Chinese Internet entrepreneur who has a net worth of $12.1 billion. Born in Yangquan, Shanxi, China on November 17, 1968, Yanhong is better known to the public as Robin Li. He attended Peking University as well as the University of Buffalo and is the chairman and CEO of Baidu, Inc. He is recognized as the richest man in China. The company was listed on NASDAQ in 2005. Yanhong is also on the Board of Directors for Education & Technology Group, Inc. He has four children and is married to Dongmin Ma, also known as Melissa. Yanhong participated in the National Higher Education Entrance Exam in China and scored the second highest among his peers in all of Yangquan. Following his graduation from the University at Buffalo, The State University of New York, Yanhong went on to work for IDD Information Services for whom he worked on computer developments for The Wall Street Journal. In 2006, Yanhong was listed as the "World's Best Business Leader," according to America Business Weekly. 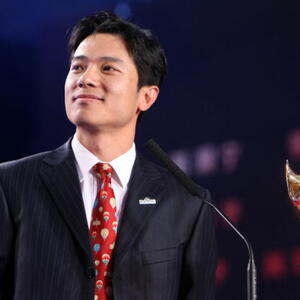