Li Shufu Net Worth: Li Shufu is a Chinese industrialist and automotive businessman who has a net worth of $1.7 billion. He joined the ranks of China's 100 richest as the founder of Geely – officially Zhejiang Geely Holding Group Co., Ltd – where he also serves as Chairman. Ever since its formation in 1986, the company has turned from a refrigerator-maker into a successful auto producer that sells cars under five sound brand names like Emgrand, Englon, Geely, Gleagle and Volvo.

Actually, Geely is considered to be China's second largest private automobile manufacturer. Aside from automobiles, on Geely's portfolio can be found motorcycles, engines and transmissions. Li Shufu made the headlines in March 2010 for concluding a deal that reportedly cost around U.S. $1.8 billion in an attempt to buy Volvo Cars from Ford Motor Company. It was regarded as the largest foreign purchase made by a Chinese car maker. Mr. Shufu's riches continued to swell as he saw a significant increase in his fortune from a year ago thanks to a jump in Geely's share price. His net worth was boosted by a surge in the profits during the first half of 2013 when the company's sales rose 33% to $2.4 billion. 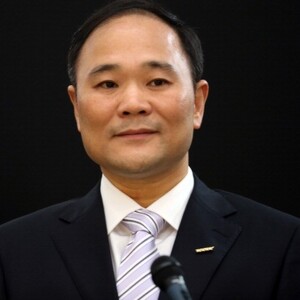