Lee Shau Kee Net Worth: Lee Shau Kee is a real estate mogul from Hong Kong who has a net worth of $33 billion. Born in Shunde, Guangdong, China, in 1928, Lee Shau Kee is the majority owner of Henderson Land Development, a Hong Kong-based company that works in property development, management, and construction. Henderson Land Development is Hong Kong's third biggest real estate developer. He serves as the company's founder, chairman, and managing director. Kee is also the chairman of Hong Kong and China Gas Company Limited and Miramar Hotel and Investment. He sits on the board of directors of Hong Kong Ferry Limited and The Bank of East Asia Limited. 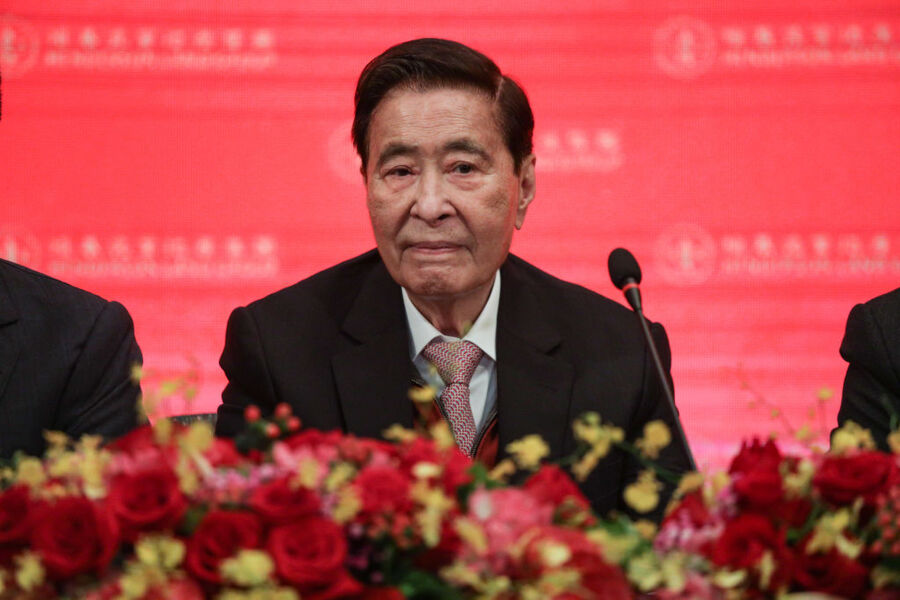 In 2012, he was considered to be among the 20 richest people in the world by the Bloomberg Billionaires Index and the second richest man in Hong Kong behind fellow businessman and investor Li Ka Shing. Kee has earned several business-related nicknames, including Uncle Four, Asia's Master of Stock, and Hong Kong's Buffett. Kee is involved in several charities and donated more than 20 million HK to the HKICC Lee Shau Kee School of Creativity. He has five children and more than a handful of grandchildren. Kee is divorced from his wife, Lau Wai Kuen. 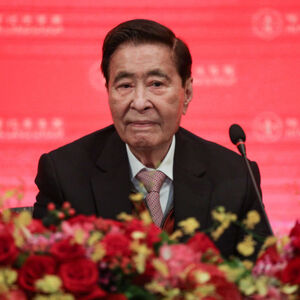