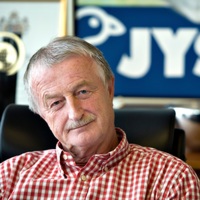 What was Lars Larsen's net worth?

Lars Larsen was a Danish entrepreneur who had a net worth of $4 billion at the time of his death in August 2019. Lars Larsen earned his fortune as the founder and owner of the JYSK retail conglomerate. At the peak of his life, Lars Larsen was the second richest person in Denmark and the 363rd wealthiest person in the world.

Lars Larsen was raised on a potato farm and apprenticed in a bedding store. Even though he had practically no money at the time, he nurtured the idea of opening his own chain of bed linen outlets. Larsen opened his first bedding warehouse on April 2, 1979, in the city of Aarhus in Jutland.

Over the next several decades JYSK grew into a large retail empire. In recent years the company sold more than $3.5 billion worth of furniture, bedding, home decor and mattresses. Having IKEA for a competitor, the furnishings chain now is in the middle of a big international push, targeting China among other markets. JYSK has stores in dozens of countries and it conducts two to three store openings every week on average. 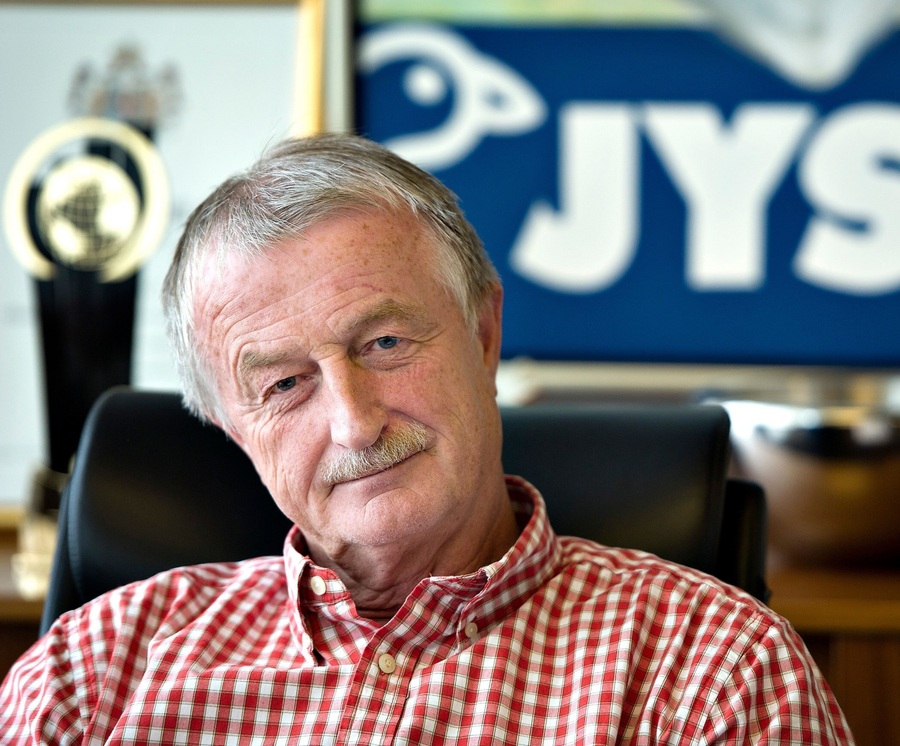 In honor of the JYSK's 30 year anniversary, Larsen self-published the book titled "30 år med JYSK" (30 years with JYSK), which is a history about him and the growing Danish retail trade. Apart from being written in 8 languages, a free copy of the book was mailed to every single household in Denmark, making it the #1 book in the kingdom.

Outside of the JYSK Group, Lars Larsen owned or partly owns other companies, including "Bolia.com", "Interior Direct" and "Himmerland Golf & Spa Resort."

In the summer of 2010, Larsen was honored by being knighted in the Order of the Dannebrog, a order of chivalry in his native Denmark. On an additional business world note, in addition to being the founder of JYSK, he also lent his name to a timepiece brand in Denmark, known simply as Lars Larsen Watches.