Lachlan Murdoch was born in London, England in September 1971. He serves as the executive chairman of Nova Entertainment as well as the co-chairman of News Corp. Murdoch is also the executive chairman and the CEO of the Fox Corporation. He is the director of Sydney's Museum of Contemporary Art and the founder of investment company Illyria Pty Ltd. 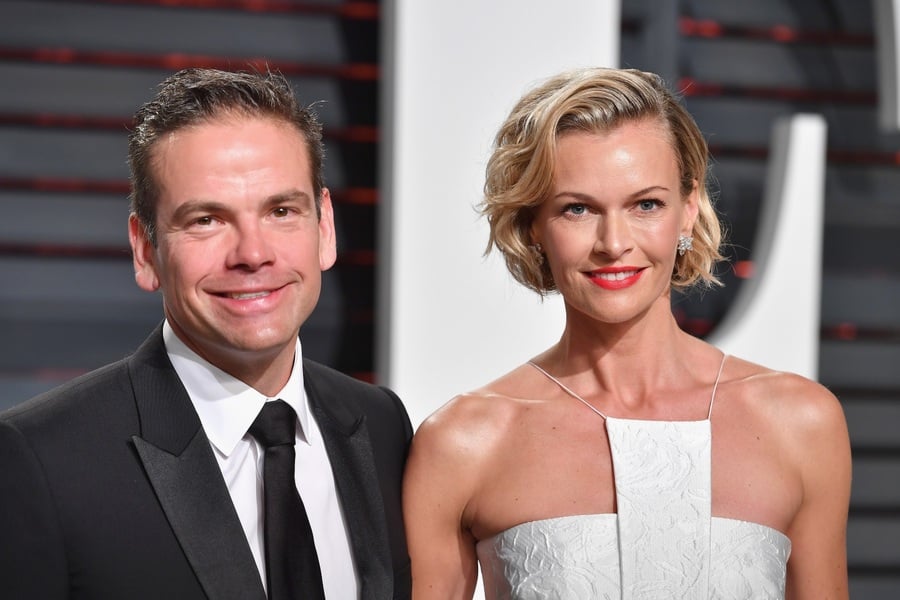 Real Estate: In 2019 Lachlan made headlines when he purchased a 10-acre estate in Bel-Air for $150 million. The home, which is known as "Chartwell", was used in the opening title sequence for the 1960s TV series "The Beverly Hillbillies". It was the most-expensive home purchased in California history at the time it was bought. He lost that tile a few months later when Jeff Bezos paid $300 million for a nearby estate. Included in the purchase was a 1.3-acre vacant lot that was Ronald and Nancy Reagan's former home until they both passed away.

In August 2020 it was revealed that Lachlan had bought one his next-door properties for $14 million. The seller was former supermodel Cheryl Tiegs. 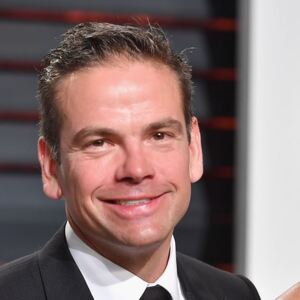