Kutayba Alghanim net worth: Kutayba Alghanim is a Kuwaiti billionaire who has a net worth of $1.2 billion. Together with his brother Bassam, Kutayba Alghanim has inherited the family holding company, Alghanim Industries and a stake in Gulf Bank. However, since the Alghanim siblings couldn't agree over the family's wealth division, their feud ended with a court suit.

The dispute reached its culmination when Kutayba's son Omar, a Harvard MBA graduate, took over the reigns of the family holding company, which, among other things, sells General Motors vehicles. While a US judge put the case on hold, pending arbitration in Kuwait, a UK judge found Kutayba and his son liable for hacking into Bassam Alghanim's email. Either way, Bassam has reportedly withdrawn from the family holding company. 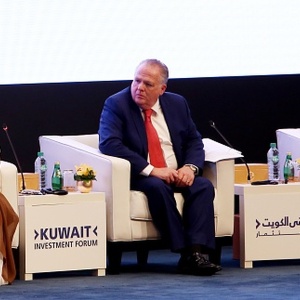