How much is Kola Aluko Worth?

Kola Aluko net worth: Kola Aluko is a Nigerian businessman who has a net worth of $1 billion. Kola Aluko was born in Nigeria in October 1969. He is an energy business magnate who has interests in African infrastructure development as well as aviation. Aluko serves as Co-Chief Officer and an Executive Director of Atlanta Energy. He is one of the 40 richest Africans and made the Top 10 list of Successful African Entrepreneurs to follow on Twitter. Kola Aluko was included in the New African Magazine's 100 Most Influential Africans list. He started our co-founding Besse Oil in 1995 and then founded Fossil Resources in 2001 and became the company's CEO. Aluko formed Exoro Energy International in 2004 and became CEO. In 2011 he co-founded Atlantic Energy which is a private upstream oil and gas company. Kola Aluko became a member of the VistaJet advisory board in 2010. He owns a $42 million superyacht. 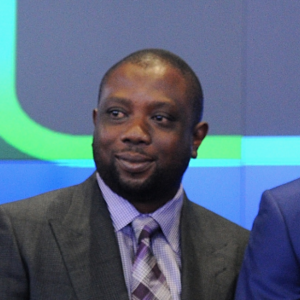