Kenneth Feld and Family Net Worth: Kenneth Feld is an American entrepreneur who has a net worth of $1.8 billion together with his family. The Felds own and run Feld Entertainment, one of the largest live entertainment companies in the world. Actually, it's the parent company of such popular entertainment brands as Ringling Bros.

and Barnum & Bailey circus, Disney On Ice and Monster Jam truck shows, Feld Entertainment. As of 2012, they all made $1 billion in revenues. Ringling Bros, originally acquired by his father Irvin for $8 million, was later sold by Irvin and his brother Ken for $50 million. However, they bought it back once again for an estimated $23 million. While Ken was the one to fill in their father's shoes after he died from a heart attack in 1984, Feld still serves as chairman and CEO of the empire that that puts on some 5,000 shows annually for 30 million people worldwide. 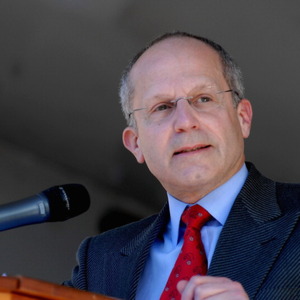