Karen Lo net worth: Karen Lo is a Hong Kong heiress who has a net worth of $1 billion. Karen Lo is best known for being a billionaire heiress to the Vitasoy beverage empire. Vitasoy was founded in 1940 by Dr. Lo Kwee-seong. The Hong Kong beverage company sells beverage and desserts. It first produced a high-protein soy milk drink but has expanded to other beverages including fruit juice, tea, milk, water, soft drinks, and tofu.

Real Estate Purchases: In April 2018, Karen paid $50 million to buy Sting's New York City apartment building at 15 Central Park West. Lo purchased a pair of apartments in Chelsea, New York in 2016 for $29.3 and listed them for $36.5 million in 2018. She owns a$70 million house in Malibu and $36 million house in Beverly Hills. She eventually bought the house next door in Beverly Hills for $19 million. She also owns a $17 million vacant property in Bel Air. In one 18 month period, she spent $200 million on various real estate acquisitions. 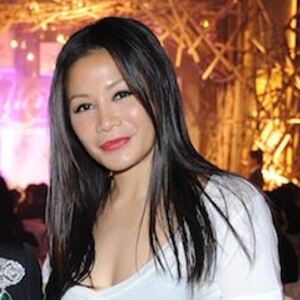