Karen Davidson net worth: Karen Davidson is an American business woman who has a net worth of $3.5 billion dollars. Karen Davidson is the former owner of the National Basketball Association's Detroit Pistons. She inherited the team when her husband William Morse Davidson passed away in 2009. William was the CEO, Chairman, and President of Guardian Industries which produced architectural and automotive glass. Davidson was also the majority owner of the Pistons. Karen sold her husband's assets which included the Pistons after her husband passed away. Karen married William in 1995. She was formerly married to Paul Reaser and had three daughters including actress Elizabeth Reaser. In 2011 Karen sold Palace Sports and Entertainment to the founder of Platinum Equity Tom Gores for $425 million. 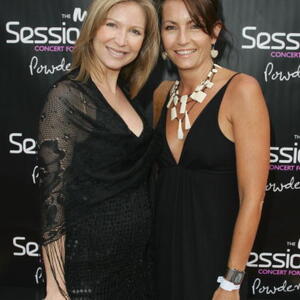