What was Julian Robertson's Net Worth?

Julian Robertson was an American hedge fund manager who had a net worth of $4.4 billion at the time of his death in August 2022. Julian earned his fortune as founder of Tiger Management Corp., an investment company. Julian Robertson died on August 23, 2022 at the age of 90.

Julian Hart Robertson, Jr. was born on June 25, 1932 in Salisbury, North Carolina. After graduating from the University of North Carolina, he moved to New York and started to work as a stockbroker for Kidder, Peabody & Co.

In 1980, Robertson founded Tiger Management, one of Wall Street's earliest hedge funds. He launched with $8 million worth of startup capital. By 1998 Tiger Management had grown to oversee more than $22 billion in assets. During this time, Tiger averaged 32% in annual returns. Unfortunately, due to poor stock picking and failure to foresee the technology stock trend, Tiger suffered large sudden losses and fund withdrawal requests. The fund closed in 2000.

In 1993 Julian earned $300 million in total compensation. A decade later he estimated his personal net worth at $400 million. A decade after that, he was worth north of $4 billion. 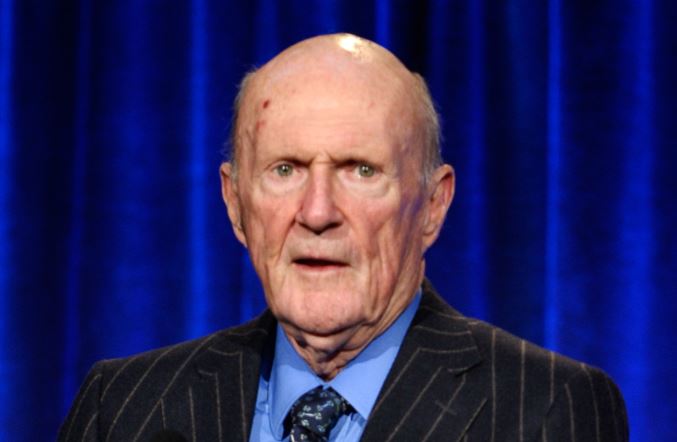 In 2000, Robertson closed his fund firm but stayed in touch with the hedge funds by supporting and investing the new upcoming hedge fund managers, in return for a share in their companies. During his time at Tiger, Robertson mentored several many managers, notably Lee Ainslie, Ole Andreas Halvorsen and Chris Shumway, who would go on to run their own large hedge funds. This group of Robertson-funded firms became known as "Tiger Cubs". It's believed that Robertson has seeded over forty funds. In 2011, Robertson launched Tiger Accelerator Fund, $900-million fund, that was open to outside investors. Robertson served on numerous organizations and university boards and was a signatory of The Giving Pledge. 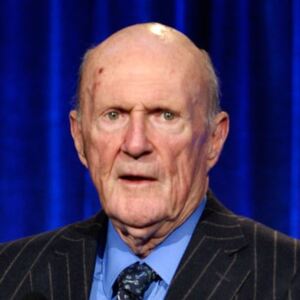